How to prevent freezing in a fearful situation!

Many people join Martial Arts clubs so as to eliminate their fear of being attacked. They believe that in a few years they will become fearless warriors with no worries, like their idols on T.V. and film. When the few years are up and the sacred black belt is earned these martial arts practitioners realise too late that their fear is still present. During fearful confrontations they freeze and suffer defeat, mostly mental. They are disillusioned and end up giving in to the fear and leaving the Martial Arts fraternity. Excuses like, “The club was not good” and, “What they taught did not work” are often given to cover up the reality. This process has happened to a lot of people and will continue to happen to those who are too proud to see it.

The Freeze Psychology example: This is the thought process that goes on in a person’s head when they freeze during a confrontation situation. Many people will be able to relate to it. An obvious physical confrontation is on the horizon as the aggressor approaches his victim. Upon feeling the adrenaline and fear the victim tries to pretend to himself/herself that he or she is not afraid. Their subconscious keeps saying, “You’re afraid, You’re afraid”, and they keep answering back their subconscious silently by saying, “I’m not afraid, I’m not afraid”. The victim seems to believe that by simply denying fear it will go away, but they soon realise it does not. Instead this process upsets the victim even more and wastes valuable time. Also, while the aggressor approaches, the victim generally tries to ignore him/her believing that if they remain unnoticeable the aggressor will leave them alone (the same mental process as an ostrich sticking it’s head in the ground when danger approaches). When the aggressor strikes the victim, for whatever reason (money or a feeling of power and superiority etc.), the victim convinces himself/herself that now the aggressor will be satisfied and leave them alone. After each strike the victim receives, he/she continues to convince themselves that it is the last strike, until it is the last strike or until they are unconscious or dead. The victim could not be in a worse state if they had fought back.

Freeze prevention: It must be realised that when someone does not fight back, the maximum damage can be done to them at the discretion of the attacker. Fighting back does not mean the attacker will deliver more damage to you than if you had not fought back. Using the above freeze psychology example, we will analyse how to change your psychology to beat freezing and ultimately your opponents.

1) First, it must be realised that fear is natural, do not try to deny it but accept it. Understand that fear causes your adrenaline to flow and adrenaline is your friend. It can increase strength and reduce pain etc. ‘Accept fear and forget about it’. Once fear is accepted it is not a problem. It will not hold you back so you will avoid or combat situations with much more ease and confidence.

2) Realise that fighting back reduces or eliminates the damage received. A common victims belief is, ‘If I fight I will only make the aggressor more angry and aggressive and I will receive a harder beating’. This is only an excuse. Trying to ignore an attacker is like an ostrich sticking its head in the ground to avoid danger, believing that if it cannot see the attacker, then the attacker does not exist. By fighting back you win even if only mentally.

3) Stimulate the fear while training and get used to the feeling so that is no shock or strange sensation when it does happen for real. To make it a bit more realistic you can train in street clothes, in different environments and use realistic role-playing. Using these pointers can help you control fear. Instead of using it in a negative way, you can use it for positive use and successfully eliminate your opponent(s).

Martial Arts INC teaches kickboxing, self defence and MMA in Dublin City. We have both private and group classes available 7 days a week. Beginners always welcome 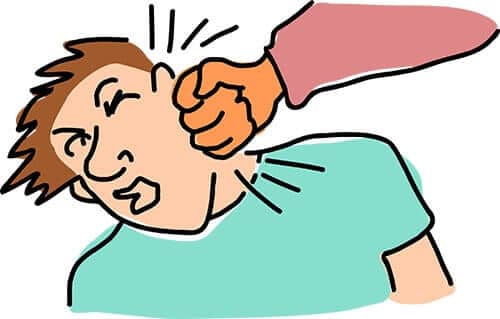 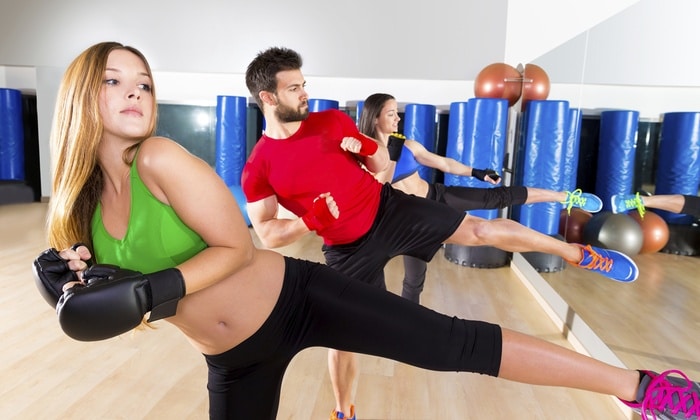